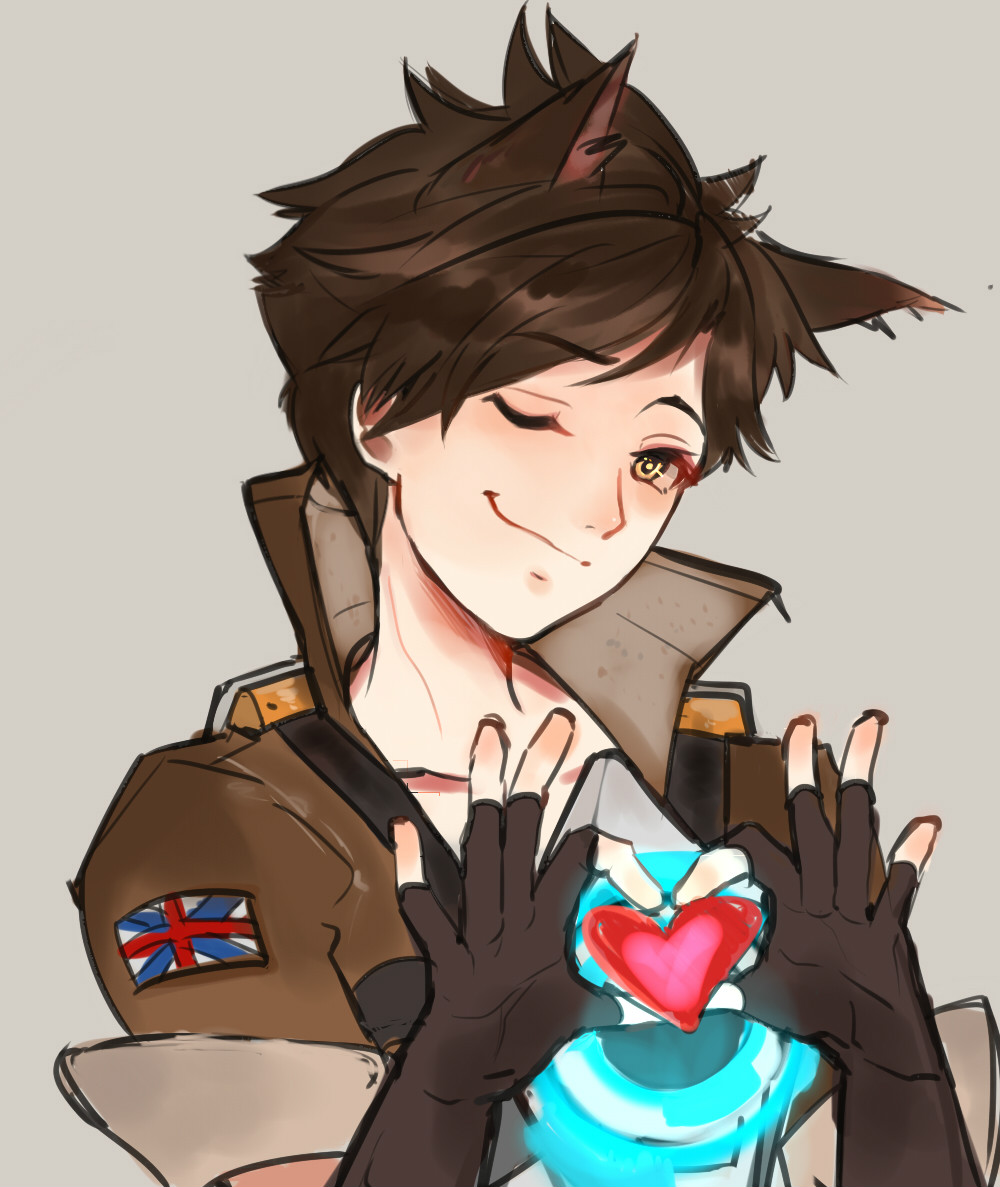 Let’s talk about my mental health these days, which is now a roller coaster.  It’s never good if you refer to your mental health as a roller coaster and cause people to worry.  I’ve been acting different due to my mental breakdown, which started last week.  I’ll get to that in a minute, but for right now, let’s have a mental take.

Take a deep breath because it may have relaxed you and prepared you for what I’m about to tell.  Last week, I had decided to have a major life change that I thought would have been helpful but was taking a toll on my mindset.  I decided to stay single for the rest of my life as I’d been rejected and tried moving on.  But, it wasn’t helpful and it made my mind become a meaningless, squishy, noodle bowl full of depression.  Suicide wasn’t the answer but my friends started realizing I had been acting abnormal and that’s when I realized I needed help.

So I reached out to a dear friend I see as a sister.  She led me to a support group that is quite knowledgeable in depression and major life changes.  When I joined, I could sense a bit of relief by opening up to these new friends and listen to their advice.  I had also talked to a family friend about my issues, who is always there for me.

Today I had talked to someone in the group about my problems.  They said that since I’m still somewhat young, I should try dating again, which was a good idea.  Trying dating again has put a smile on my face and I have energy again.  Sometimes, major changes can be difficult to some people, like myself.  Hopefully I become happy again and try becoming my usual self. 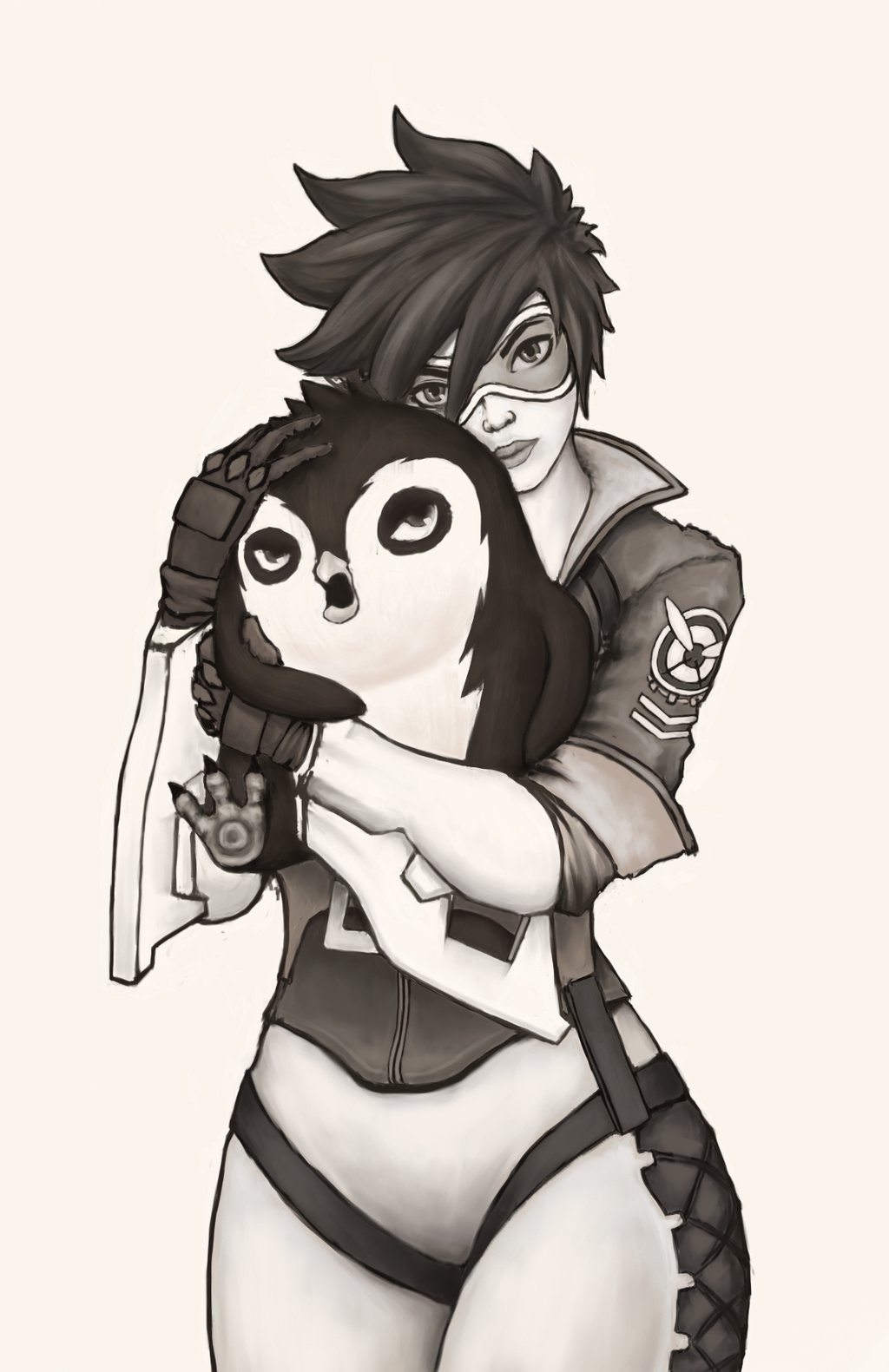 This is an issue I have been facing lately as I have been going through some negative feelings toward myself.  Trying to love myself was something I was doing for most of my life but recently have felt the need to hate myself.  The issues I face daily, have felt tiring and stale, which makes me feel depressed and suicidal.

When having these thoughts, you feel lonely and try to stay positive with a smile.  You try to not get angry towards others, hug or high five one another, and make sure you get love and support from friends and relatives.  When you have a community of friends who support you, you feel different.  You feel as though you mean something to someone and inspire them in the best possible way.

I’ve learned these things in the past few months as I have been going through some problems that I faced and still face.  Two of my close friends have seen me go through these tough times and I love them dearly for supporting and helping me fight my demons.  When I am at my lowest, I try and reach out to them for support, knowing that they understand what I go through.  If it wasn’t for them, I would not be here, writing this story for the world.

I always thought that I would be a positive person all of my life.  Everyone has their bad moments and it hadn’t started until a few months ago when I lost a close friend.  I felt worse than I have ever before, losing my grip on myself, hating what I have to go through.  It made me act strange where I was lashing out against my friends and family, the same ones who care about me.  That’s when the suicidal thoughts became the new normal in my life and I knew I needed help.  One of my friends had learnt of what I was going through and invited me to a support group.

When I joined the group, I felt relieved to be receiving help.  After a month later, I was starting to act like my old self, loving myself again, and working on my relationships towards my friends.  I still relapse from time to time, like right now, but I always reach out to these two close friends and ask them to help me be me.

I was red from head-to-toe, feeling the burning sensation of anger inside.  It had consumed my mind, my life, my love for others.  It was too extreme to try and hide it from my loved ones and too extreme to hide from my friends.  My friends were trying to calm me down from my extreme anger that I contracted last night through this morning.

The anger was contracted because I had made a terrible mistake and had regret it.  Anger was the root cause for me lashing out at my best friend, who was also the love of my life.  I had made myself feel terrible for fighting about something so small with him and inside, the fire grew more.  Fire felt like it was brewing with every thought about last night and my friends wanted me to call him and apologize.

Later that day, I tried to get my anger to dissipate, which was working.  I tried relaxing and breathing slowly, working myself up to calling him back.  My mind started relaxing with the fire decreasing in size as I tried all the techniques that I use to calm down.  Friends kept calling to make sure I was feeling better, asking if I have called him yet.  I started sounding like a broken record when asked as my answer was always “I haven’t gotten around to it yet.”.

After a few hours, I finally called him and started crying on the phone.  I invited him over so we could talk face to face about the fight last night.  Twenty minutes after the invitation, I heard a knock on my door, hoping he had arrived.  I looked in the peephole through my door but it wasn’t my best friend, it was an officer.  When I opened the door, he told me what had happened.  My best friend, the love of my life, was gone from this world.  I was emotionally drained now, the fire growing again as I was angry at myself this time.  I hated myself as I felt like it was my fault for what happened to him but it wasn’t.

A few days later, the funeral came and it was a depression train wreck as he had many friends and family.  The more I missed him, the more the fire grew, making me avoid anyone around me.  My life was starting to crumble around me, the fire consuming, and controlling.

Months later, my life started balancing itself out as the fire was almost gone.  I started becoming myself again, going to events with friends, and seeing my family again.  My mind would remember him as if he was still alive, being cared, and caring for others.